Year after year there is one customer that stands out more and more. Nature.

Where it all started

It started in 1945 in a small metal shop in Eastern Finland. The original idea was to manufacture modern, durable, easy-to-use and beautiful outdoor furniture that all people could use.

Born to be a classic

In 1990, Finbin® City® was created, which made Finbin® an internationally recognised brand. The company started to manufacture the new litter bin model that was a result of a major design competition organised by the the capital city of Finland, Helsinki. In the competition, the design team was tasked with creating a litter bin that could be emptied as easily, safely and efficiently as possible. Designer Hannu Kähönen won the competition with his team. The result was City® litter bin that become a true classic.

The principle of Scandinavian design, “Form follows function”, was successfully applied to the design process of City® that was based on detailed surveys and tests.

In the early years of the 21st century, we realised that we could utilise new technology in order to both help our customers and significantly reduce the carbon dioxide emissions of waste management. In 2017, the most efficient waste-compacting smart bin Finbin® CitySolar® was published. The model has since secured its place in the major Nordic cities.

Without our brilliant professionals’ vision about being able to create new products with the help of our customers, it would not have been possible for our company to operate since the middle of the past century. Year after year, however, there is one customer that stands out more and more. Nature.

We now have better chances than ever before to work together in order to conserve the happiness of people and the well-being of our environment for future generations as well.

READ MORE ABOUT OUR MISSION 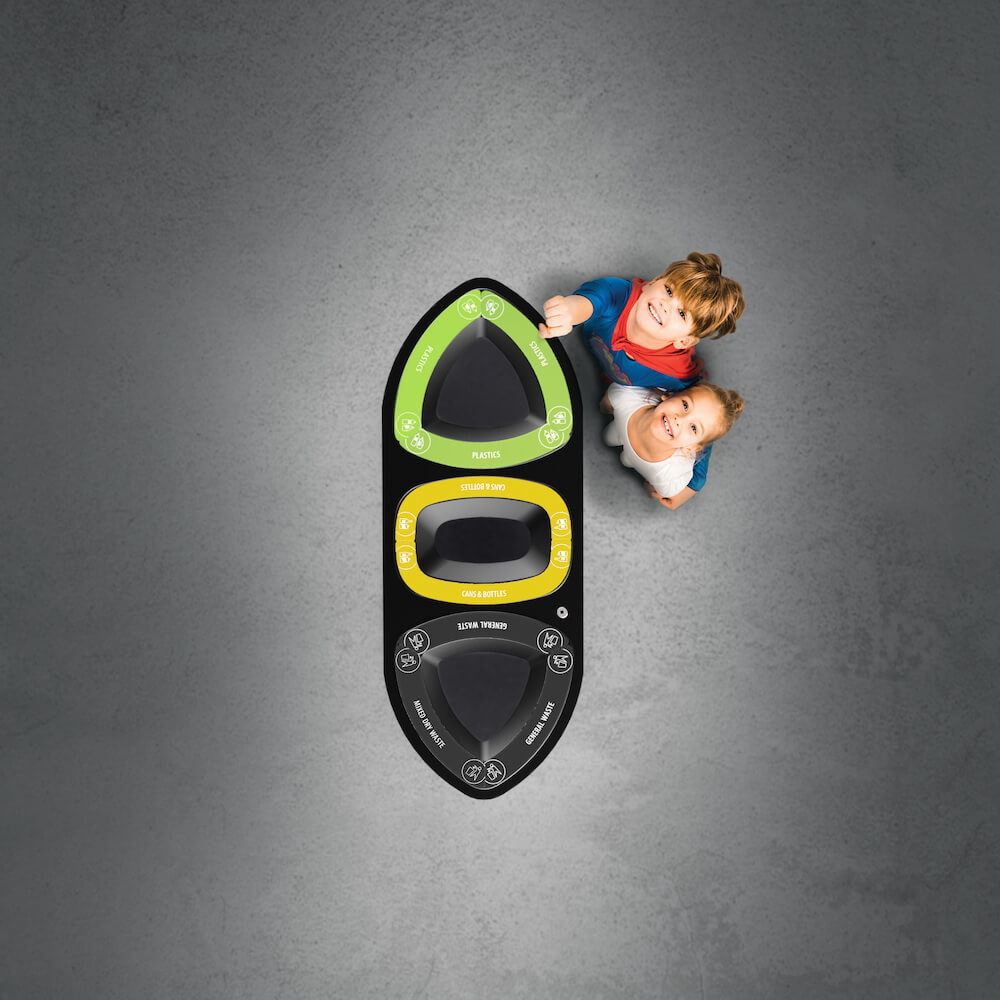